Since 2014, I have been working as a self-employed translator, interpreter and assistant for Russian and international companies, private clients, translation agencies, and training courses and conferences. In 2004–2014, I was a personal assistant and translator/interpreter to top managers – expats in two major banks based in Moscow (Russian and Swiss). In 1992–2004, I was an administrative assistant and translator/interpreter to European and US experts in three Moscow-based international companies (construction, consulting and shipment).

In 1992, I graduated with honors from Moscow State Linguistic University. In 1998 I took a CE course in simultaneous interpretation in the Moscow International School of Interpreters. I attend conferences and lectures relating to my areas of specialization.

For 17 years, I was a part-time English teacher for 1–3 year students of various faculties of a leading technical university in Moscow. 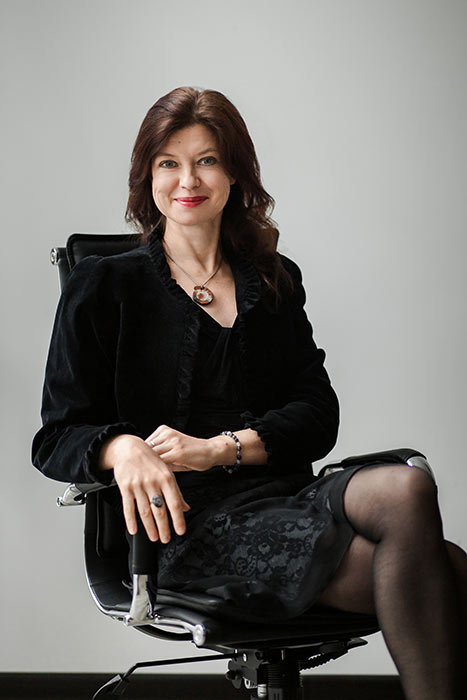